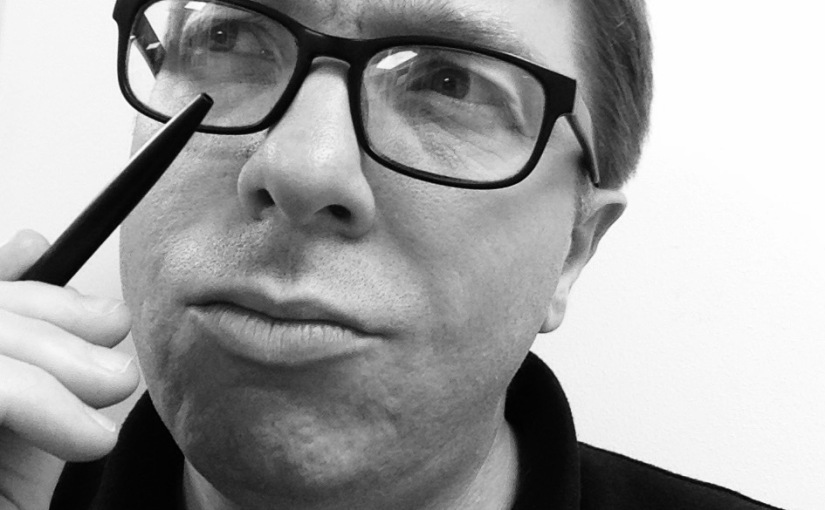 The Moon was as bright as Barry had ever seen it. It seemed to shine in the air like high gloss ceramic floor tiles with a gloss finish do on a kitchen floor when under LED ceiling light fixtures, which was a coincidence as Barry had just ordered some new lighting for his kitchen from Lampsplus.com. He was originally going to order them from Thelightingsuperstore.com but once he found out that Lampsplus.com offered free delivery, there was no contest!

As Barry’s eyes remained fixed on the moon which as I’ve mentioned was very bright, he began to ponder if there was a reason for this unusual level of brightness. He turned to his brother, also called Barry, who had just stepped out of their house to smoke a cigarette.

“The moon is very bright tonight”, said Barry as he pointed at it.

Then, just as Barry was about to go back into the house to carry on pouring hot candle wax onto his testicles, Barry spotted something strange shooting out from the surface of the moon.

“What the flipping heck was that?” yelped Barry like a dog that had trapped its paw in a ducks anus.

“What was what?” asked an alarmed Barry. But before Barry had a chance to explain to Barry what had happened he spotted something else shooting into space from the moon’s surface. This time Barry also saw it.

“What is going on?” said Barry as he turned to Barry with a face almost as white as a sheet that has been placed under a Possini Euro Alecia 34″ Wide French Gold Chandelier, which strangely enough was currently on sale at Lampsplus at a recommended retail price of £599.99!

Soon the sky was filled with more and more of these things which quite frankly were really, really hard to describe…it’s pointless me trying.

“They keep coming” cried Barry, as the ‘things’ got closer to the Earth hemisphere.

“It’s as if the Moon has got the shits!” said Barry.

But the Moon didn’t have the shits, this was an invasion. An invasion from the Moon by an alien army that had been waiting for the right moment to attack and what with kitchen lighting and certain lampshades being such great prices at Lampsplus, that time was now!

Eventually, loads of humans died before a small band of brave people got lucky and somehow defeated the raiding extraterrestrials. 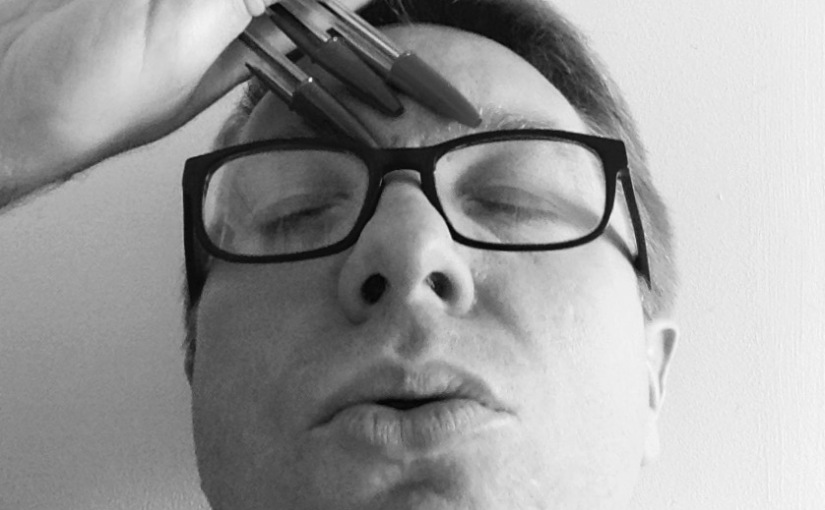 Due to the overwhelming positive responses to titles for possible Sci-Fi novels that I posted on Instagram (below) I have decided to write some excerpts from the most popular to help give you an idea on how to write the science fiction genre.

First up is the enigmatically entitled ‘Mars Can Fuck Off’

The spaceship cut through space like a cucumber cuts through mayonnaise. But this spaceship wasn’t green, it was silver and it was also a bit bigger than your standard cucumber. I’m not sure how much bigger exactly but pretty big as on it were three people who were on a mission to the red planet known as Mars. Also, space wasn’t like mayonnaise because space isn’t white and edible. Although if you were surrounded by either one of them you wouldn’t be able to breath.

“Prepare to jump to light-speed”, said one of the people on the spaceship.

“Ok”, said one of the other people.

“Wait”, said the third person who’s name was Spunkrodder from the planet ‘Andromadomadingdong’, “It is illogical go jump to light-speed right now”.

“Goddamn alien know it all”, muttered one of the people.

“Why not?” asked the other person who was a bloke.

“Because we’ve just landed on Mars and Mars is the planet we are supposed to land on”, said Spunkrodder

It was true, the spaceship had just landed on the mysterious planet that is known as Mars.

“So what do we do now?” questioned one of the people on the spaceship.

“We have to explore and look for any traces of the previous missions that have gone missing”, said Spunkrodder.

“Our mission is to look for missing astronauts ‘n’ shit like that, even though we suspect they were killed by something living on this planet, which is called Mars”, said Spunkrodder informatively.

“You mean other people like me and this other bloke have gone missing and are presumed dead?” said one of the men.

“Well fuck that. Mars can fuck-off”, said a man.

And with that they took off in their spaceship that looked like a giant silver cucumber and went home. The trip back to Earth took ages and they were really tired at the end of it.